Atlanta, the capital of the American South, is at the red-hot core of expansion, inequality, and political relevance. In recent decades, central Atlanta has experienced heavily racialized gentrification while the suburbs have become more diverse, with many affluent suburbs trying to push back against this diversity. Exploring the city’s past and future, Red Hot City tracks these racial and economic shifts and the politics and policies that produced them.

“In Red Hot City, Dan Immergluck shows us how the sausage is made—or rather, how a city is. This autopsy of Atlanta is many things at once: a study in urban inequality, an examination of how corporate and political elites shape our neighborhoods, a detailed blueprint of how cities become unaffordable, and an elegy for what could have been. This is an essential book for anyone who loves cities and seeks to make them more just and inclusive.”
—Matt Desmond, author of Evicted: Poverty and Profit in the American City 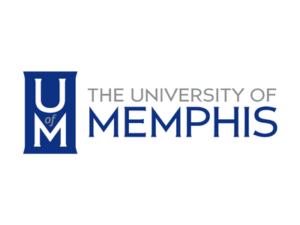 Assistant or Associate Professor in City and Regional Planning 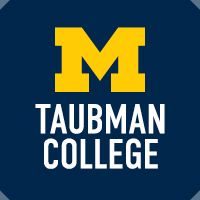