Since 1999, the Urban Affairs Association (UAA) has sponsored an award for the best book in the field of urban affairs/urban studies. From 1999-2015, the award was given on a biennial basis and focused on North American urban contexts. However, in 2016, the award became an annual opportunity, and the guidelines were revised to welcome books on any urban context in the world. The purpose of the award is to encourage high-quality research on urban issues and reward cogent writing on urban affairs. An announcement with deadlines will be made on this website each summer.

Each award is presented during the Awards and Recognition Luncheon held during the annual spring conference. The recipient(s) will receive a plaque, $500 honorarium, complimentary conference registration (valued at $400+), $500 in travel support, and an invitation to the annual VIP Dinner.

Nomination instructions:
To nominate a book, ask the author or publisher to submit a digital copy of the book via the Best Book Award Nomination & Digital Book Submission Form, no later than October 15, 2020. Only books meeting the stated eligibility guidelines, and that are received by the nomination deadline, will be given consideration. We will begin accepting book nominations and digital copy submissions by July 1.

A committee of UAA members selected by the Governing Board Chair will make the award decision. The UAA Executive Office will notify the award winner  by January 11, 2021.

Questions regarding the award may be sent to: awards@uaamail.org 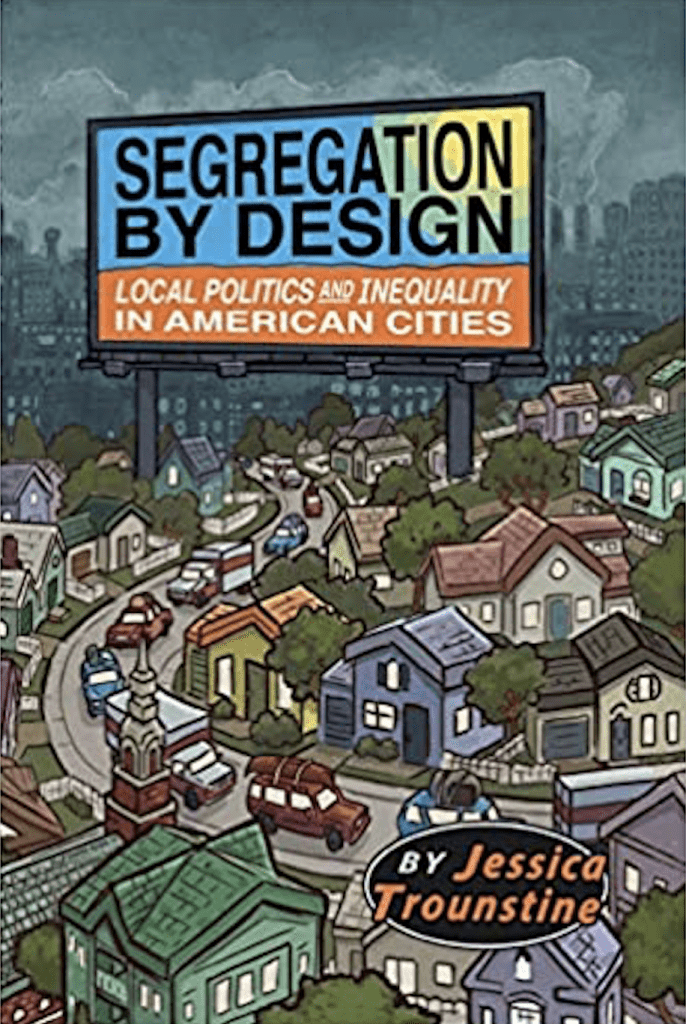 2017
Rachel Weber
From Boom to Bubble: How Finance Built the New Chicago
The University of Chicago Press, 2015
Award Press Release 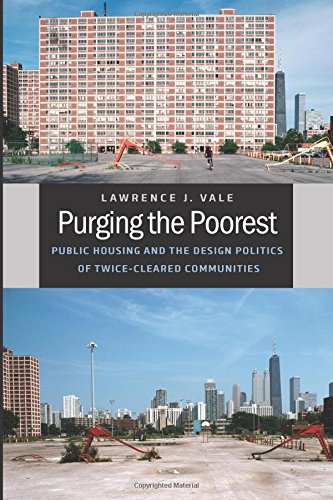 2011
Japonica Brown-Saracino
A Neighborhood That Never Changes: Gentrification, Social Preservation, and the Search for Authenticity
University of Chicago Press, 2010

2007
Lance Freeman
There Goes the ‘Hood: Views of Gentrification from the Ground Up
Temple University Press, 2006

2001
Lawrence Vale
From the Puritans to the Projects: Public Housing and Public Neighbors
Harvard University Press, 2000